Fans of the popular multiplayer online battle arena video game, League of Legends (LoL) will soon get to show their love of the game proudly.

Riot Games, the company that owns League of Legends, announced on Tuesday (Apr 20) that it is collaborating with clothing brand Uniqlo to launch a LoL collection.

On Twitter, LoL gave a sneak peek of the collection with an image of LoL champion Ahri the Nine-Tailed Fox wearing a t-shirt of the virtual girl group K/DA, which consists of
LoL champions Ahri, Akali, Evelynn and Kai’Sa.

Aside from that t-shirt, the LoL collection will feature five other t-shirts with designs inspired by popular LoL champions like Jinx as well as iconic in-game elements like Summoner’s Rift and poros.

However, no details of the launch date has been revealed yet.

This is not the first time that the Uniqlo and League of Legends collaboration has been teased.

In Nov 2020, a tweet by K/DA’s featured a poster of the group that contained a part of the Uniqlo logo. 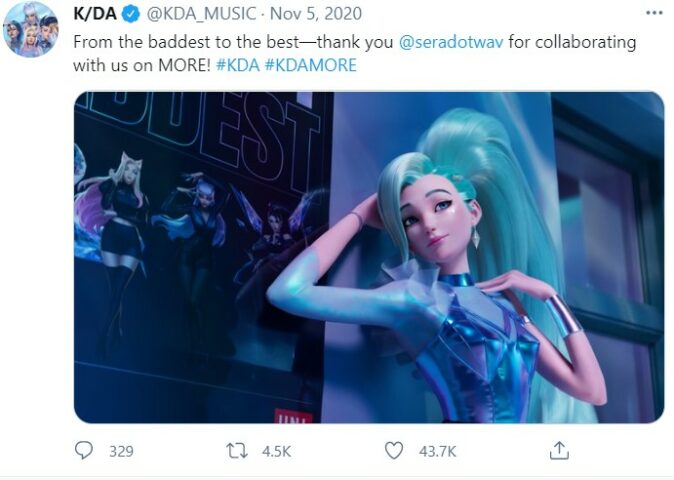 League of Legends was first released in 2009 to global acclaim. Last year, two painted murals of champions Jinx and Annie, were showcased in Singapore.

5 places to get modern cheongsams for Chinese New Year 2023

5 brand collections to get your Chinese New Year outfits from

Cable ties are now a fashion statement that cost over $500