PHOTO CREDIT: SEAN DO VIA UNSPLASH

The rising culture of eSports

Game to be a millionaire?

Just over a week ago, Youth.SG made a trip down to the Garena Carnival 2015. Garena is Southeast Asia’s largest consumer Internet platform company and is one of the leading eSports brands in the region. Over 7000 gamers flocked to Suntec Singapore Convention and Exhibition Centre to watch and take part in competitions for the games BlackShot, FIFA Online 3 and League of Legends.

But what exactly is eSports and why is it so popular?

eSports is a term given to online competitive gaming, mostly in the form of first-person shooter (FPS), multiplayer online battle arena (MOBA) and real-time strategy games. Famous games like Dota, LoL and recently Heroes of the Storm (HotS) have risen in popularity as eSports games. 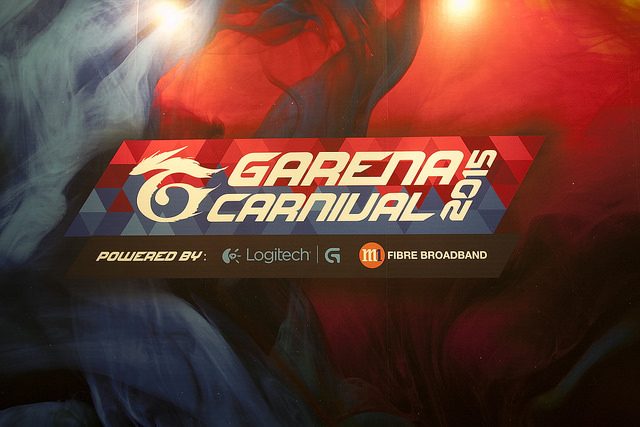 This year Valve will host its fifth annual Dota 2 world championship event in Seattle, and will have a record amount in prize money for the winners. The event is expected to be viewed by at least 20,000,000 people worldwide and more than 10,000 fans will turned up for the event live in KeyArena.

The recent boom in eSport’s success stems from its large fan base. Dota 2 uses the Compendium to crowd fund the pool prize. The Compendium is similar to Kickstarter projects, where interested parties will fork out a certain amount to aid its cause while receiving benefits as targets are reached. It is a very clever way of raising funds for the event as well as giving bonus in-game features to entice players.

But monetary reward is not the only reason why eSports is a rising trend. The allure of competitive gameplay is addictive, garnering the support of millions internationally.

He said: “Throughout my pro-gaming journey, I travelled several times to various overseas countries for competitions, in addition to local ones; the first-hand experience of gamers’ exuberant passion, especially at the major international events, was a sight to behold and became the main contributing factor why I stayed in the eSports scene.”

eSports in Singapore may not be as established, but is still a growing community that should not be dismissed. Zhou Junjie, CEO of Garena Singapore and Malaysia, said: “Singapore’s eSports scene has grown at an unprecedented rate in recent years, and we view Garena Carnival as the key platform to lead its growth.”

Last weekend, BlackShot and League of Legends champions took home S$15,000 per team, while the FIFA Online 3 champion was awarded S$2,000. It may seem a trifle sum compared to S$14,660,000, but a decade ago, winning recognition and cash prizes for gaming was unheard of in Singapore.

“There are increasing amounts of people and organizations coming up to support the eSports scene,” said Zhi Ping.

As companies like Ganera provide a gateway for eSports in Southeast Asia, Singapore sits at the hub of the growing industry. The idea of a S$14,660,000 cash prize might not seem so far-fetched a decade from now.

Do not mistake eSports for a phase or a trend. It is a thriving community and industry that is steadily taking root in Singapore and the rest of the world.

Personalise and upgrade your desktop with these Chrome extensions