Series Review: Detention《返校》shies away from scares in favour of engaging character drama

A tormented student uncovers unsettling secrets at her remote high school as betrayal and a paranormal encounter upend her life.

Runtime: About 40 minutes per episode

The Taiwanese horror smash-hit Detention 《返校》returns as an eight-part Netflix original series, bringing the film’s remarkably entertaining blend of horror and mystery to the small screen.

However, fans of the film may be disappointed to find that its inculcation of political themes is hardly found in the sequel series — at least from the four episodes released so far. Instead, the series opts for a tamer approach to its source material and looks to keep audiences engaged mainly through character drama.

Here’s a quick catch-up for those who missed out on the film: it follows a final-year student Ray-shin (Han Ning) in Cui Hua High School during Taiwan’s White Terror, a period of martial law and censorship when reading the wrong books were liable for arrest and torture. Teachers and students alike were not exempted.

The series begins more than 30 years later in 1999. Cui Hua High School remains open despite its terrifying legacy. The Walkman has replaced the cassette player but some things have remained the same, namely the school’s draconian culture and its supernatural occurrences.

Yun-hsiang (Lee Ling Wei) has the unfortunate privilege of being the school’s newest student. A chance conversation with underperforming classmate Wen-liang (Huang Guan-Zhi) at an abandoned building in the school eventually brings them face to face with Ray-shin (Ning Han), now a vengeful spirit seeking revenge on the school.

While the series initially introduces layers of mystery into its unsettling world, Ray-shin would be the most apparent link to the film’s razor-sharp commentary on the White Terror’s legacy. Instead, the series centres more on how Yun-hsiang navigates the hostile environment while managing her living with anxiety caused by an abusive, gaslighting mother. 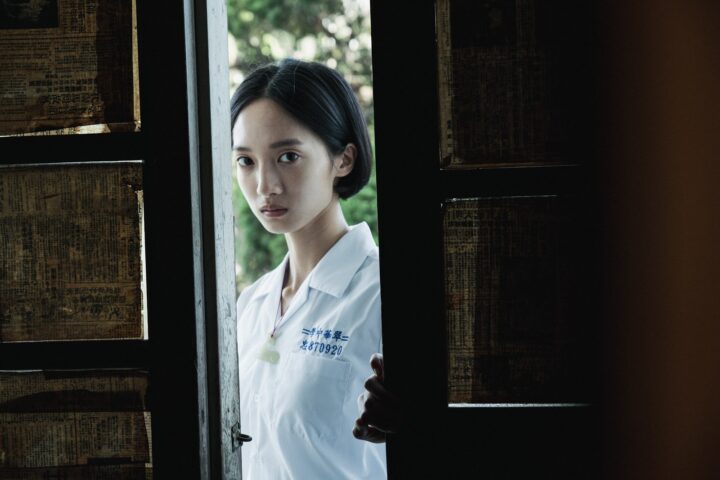 Ray-shin becomes a saviour of sorts, from outright crippling a school teacher who informs Yun-hsiang’s mother about her misbehaviour to helping her compose award-winning poetry that gains her the affection of charming substitute teacher Shen Hua (Jack Yao). From there, the series details the consequences of the Faustian bargain while peppering in light scares in between anchored by a focus on Taiwanese folklore. There are hints of commentary on how oppressive cultures are perpetuated but they would take unfortunately take a backseat as the series chugs along.

The series’ main weakness comes with its glacial pacing, bringing down the energy of the story’s twists and turns. How the series highlights the similarities between the stories of the two girls comes almost as a disservice by bringing attention to how well the same arc is brought across in the film. The distinct lack of imaginative sets and creatures characteristic of the film also brings down the series’s enjoyability a notch.

However, there are still mysteries left unresolved, mainly of callbacks to the film that may make for an exciting second half — especially with the tendency to quite literally leave audiences in the dark. Much like the film, the series does well in morphing a seemingly normal school (sans the perpetually terrified students) into a bone-chilling haunted house. However, this is mostly done through the use of downcast colours and overly dim lighting, which can be a distraction even when the scares do creep around. 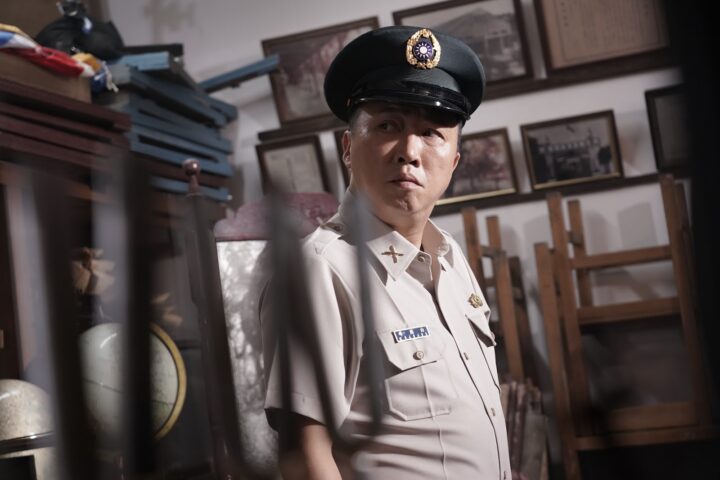 What will keep audiences engaged are the character dramas. While predictable, there is still a lot to chew on especially with the performances present. Demure and eternally conflicted, Lee’s performance brings out the vulnerability of its lead while carrying just enough nuance to suggest cathartic vengeance in the cards. Han is fine in the role of Ray-shin, who does well in playing an unlikely ally but falters in the role with a lack of menace (at least for now). What is more terrifying than the apparition is the school’s relentless discipline master Instructor Pai, portrayed splendidly by Chao Cheng-Ping.

Fans of the film will probably be disappointed with the clear lack of scares imagined through the lens of a totalitarian nightmare. Without its infectious ambition nor its incisive pace, the series feels like a shade of Detention rather than a sequel. Yet, with the series at its halfway point, there is still hope that it will pick up. Comparisons to the film aside, the series is more than capable to engage through its mysteries and drama.

Detention (the series) is now available for streaming on Netflix, with two new episodes arriving each Saturday.

The article ‘Series Review: Detention《返校》shies away from scares in favour of engaging character drama’ was first published on Sinema.sg.

What to expect at Light to Night 2023

What to expect at Singapore Art Week 2023

Sneaker exhibition, Sneakertopia, to debut in Asia at ArtScience Museum from Feb 25