Our writers share some of their most disturbing experiences with their potential suitors.

Getting noticed by suitors is flattering, but it can be pretty traumatic when they try to win you with their unconventional moves.

We made our writers share their stories about the creepiest things done by their suitors. While some of them have had pretty normal suitors, others have witnessed their friends getting targeted by these desperate folks.

Scroll down to find out more!

(Note: She has quite a number of interesting stories.)

Guy A was a manager from my previous workplace. He often offered help, so I thought he was just being nice. One day, he gave me an expensive watch as a farewell present, together with a card that had his phone number. He told me that he would be waiting for my call, and even wanted to fix a time to go to work together.

I was freaking out because I did not want to lose my job, so I lied and said that I lost his number. He rewrote his number and said: “You will need it” as he passed it to me.

Guy B was a senior from my secondary school. He never approached me, but he liked to stare at me whenever he saw me. Once, I caught him staring but he didn’t look away! He still kept staring until I couldn’t take it and left first. 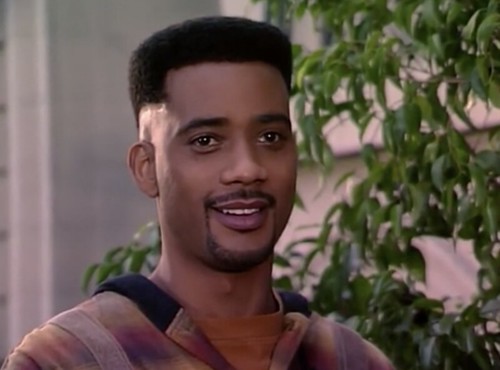 I was at Eighteen Chefs and this waiter followed me and waited (pun not intended) for me outside the toilet. The moment I exited the toilet, he approached me and passed me a paper with his number and said that he hoped we could be friends.

There was this guy who kept bugging me. He tried to strike a conversation all the time, even though I never replied him. He wrote a song about me, told his friend to sing as he recorded it and sent to me! I think he thought it was sweet, but I didn’t really know him, so it was creepy.

Back when ask.fm was really popular, my friend got this random follower whom she did not know on her account. Every day during lunch, she received questions like: “I see you at (wherever we were eating). You look so pretty.” This went on for about two weeks.

My friend used to have a stalker. A guy found her house number and called her so many times. Every time she or her family members answered the phone, he listened to their voice for a while before hanging up. One day, the guy called and she immediately spewed vulgarities and told him to stop calling. He stopped.

There was this guy who liked my friend for years, even after she got a boyfriend. He often made corny and over-the-top comments like: “We could be doing this together but you’re dating the wrong guy.” He waited for her at the school bus stop for a week and even tried to get closer to her by using death of a family member to gain sympathy.

Have you had any creepy suitors? Share with us below!