We The Planet is a youth-led digital Earth Day campaign, which aims to get people to commit to individual and systemic actions. 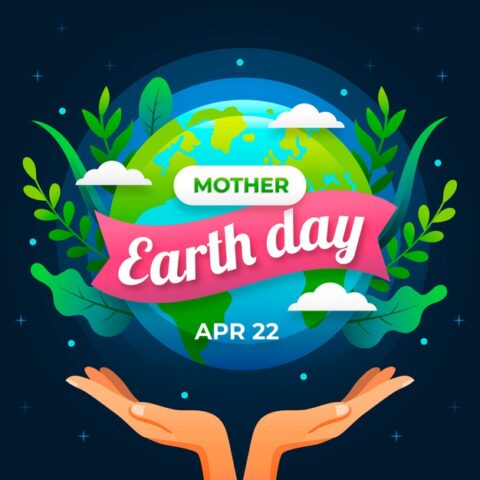 We The Planet is a youth-led digital Earth Day campaign which aims to get people to commit to individual and systemic actions.

This Earth Day, April 22nd, will be the 50th. For half a century, we have been demanding an end to fossil fuel extraction, justice for frontline communities and repercussions for polluters. While we can’t take our strikes to the streets, we will be mobilising people to take part in digital strikes instead, through posting a video on social media.

We want people to start reimagining possibilities for the post-pandemic economic recovery—how we can make it a meaningful reform, for both people and the planet. At the moment we already have thousands of youth from 40 countries taking part!

Join our fight for a healthier, more just future!

Books to read for self-awareness

What’s on Netflix Singapore this February

9 must-watch shows and films on Disney+

What is imposter syndrome and how to overcome it

What to do with your leftover and unopened CNY snacks

What Is Clubhouse, the new social media platform everyone is talking about?

Online versions of board games worth checking out