Voices – A Festival of Song: A Survey of Renaissance Music in the Time of Leonardo Da Vinci

A survey of motets and madrigals from the Renaissance period, during which the rebirth of arts, science and culture took place. The tremendous intellectual and artistic creativity inspired by the ancient remains strong.

The workshop is poised perfectly amid the backdrop of a rising Renaissance City of the 21st century.

Toh Ban Sheng is no stranger to the choral world. An active member in the international choral scene, Toh is highly sought-after as an adjudicator, clinician and guest-conductor. Perhaps, the most awarded Singaporean choral conductor with seven Conductor’s Prizes in Europe under his belt, he has been invited to adjudicate, conduct, or teach in Australia, Belgium, Bulgaria, Czech Republic, China, Estonia, Finland, Germany, Hong Kong, Indonesia, Italy, Kazakhstan, Korea, Lithuania, Malaysia, Philippines, Poland, Portugal, Russia, Slovakia, South Africa, Taiwan and the USA. He has also written for the International Choral Bulletin and has had his music published in the USA and Europe.

Starting out essentially as a self-taught musician, former Physics teacher Toh completed two master’s degrees in Choral Conducting and Voice from the USA with the support of a National Arts Council Bursary. Toh has since been recognized as an eminent conductor and music educator with an illustrious track record, having garnered numerous Grands Prix, Category Champions, Jury Prizes and some 80 gold awards at international and national competitions. With Raffles Singers, which has garnered three Grands Prix in Europe, he was invited to present two concerts at the 11th World Symposium on Choral Music in Barcelona, Spain.

At home in Singapore, Toh’s choirs have twice won the highest national accolade for Best Choir of the Year Award. He has served as a Music Specialist with the Ministry of Education and part-time lecturer at the Yong Siew Toh Conservatory and the National Institute of Education. For many years, Toh has been mentoring teachers under the NAC- STAR Artist-Mentor Scheme and he also sits on the panel of review in the National Arts Council.

How 3 youths are playing their part for NDP 2022

The scenic sights and historical structures of Pulau Ubin 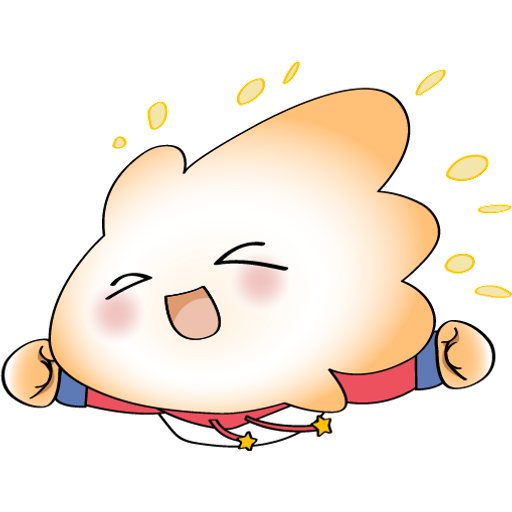 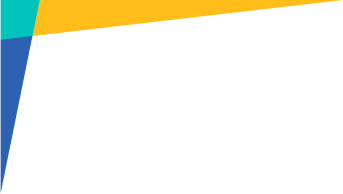 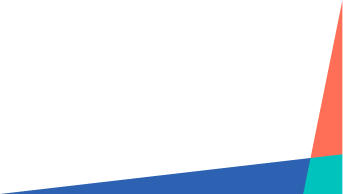 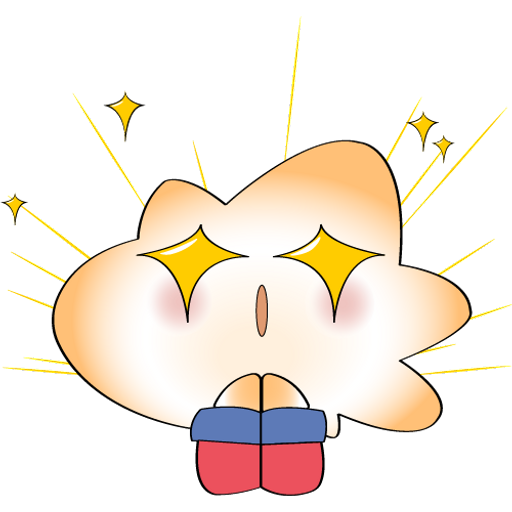 Your GrabGift code and redemption details have been emailed to you. Enjoy your reward! 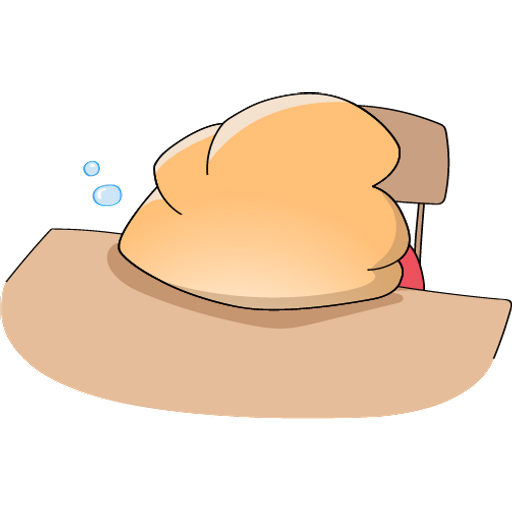 Oops! Looks like you're not eligible for this giveaway. 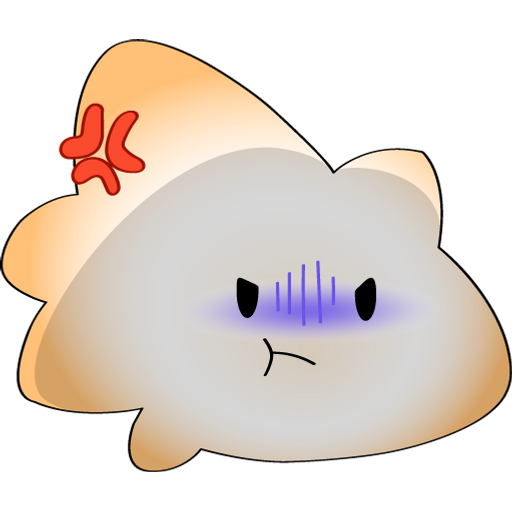 Oops! This email address has been registered. 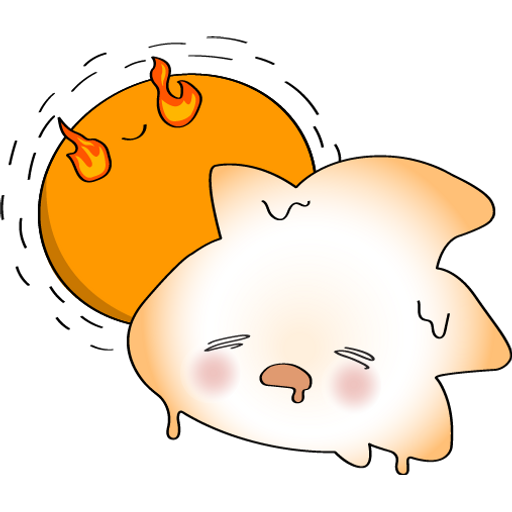 Oh no! The gift cards have been fully redeemed. Check back for more surprises coming your way!