This conversation, co-organised by the National Youth Council (NYC) and Land Transport Authority (LTA) was held on 3 November 2021 via Zoom, involving 64 youths and the following Political Office Holder and invited speaker. 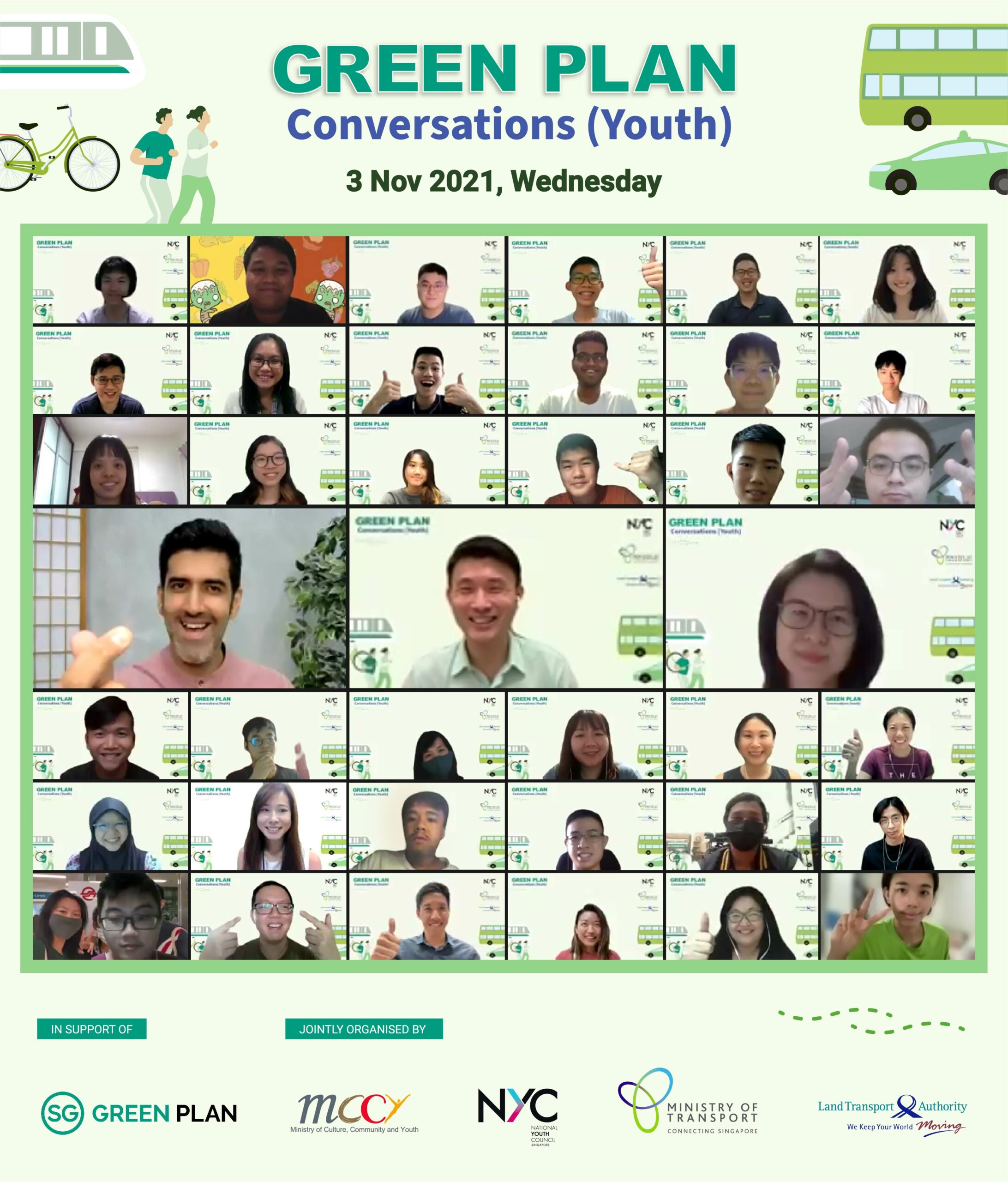 Here are the key insights of the conversation raised by the participants:

Increasing the appeal of public transport and active mobility

back to main page