NYC had supported Ci Yuan Youth Network’s Post-NDR Dialogue. This is part of a series of dialogues exploring youth views on how Singapore can maintain a strong social fabric even as policies evolve.

On Saturday, 3 September 2022, about 86 youths and a panel comprising Grassroots Advisers vested in the topics covered in NDR 2022. 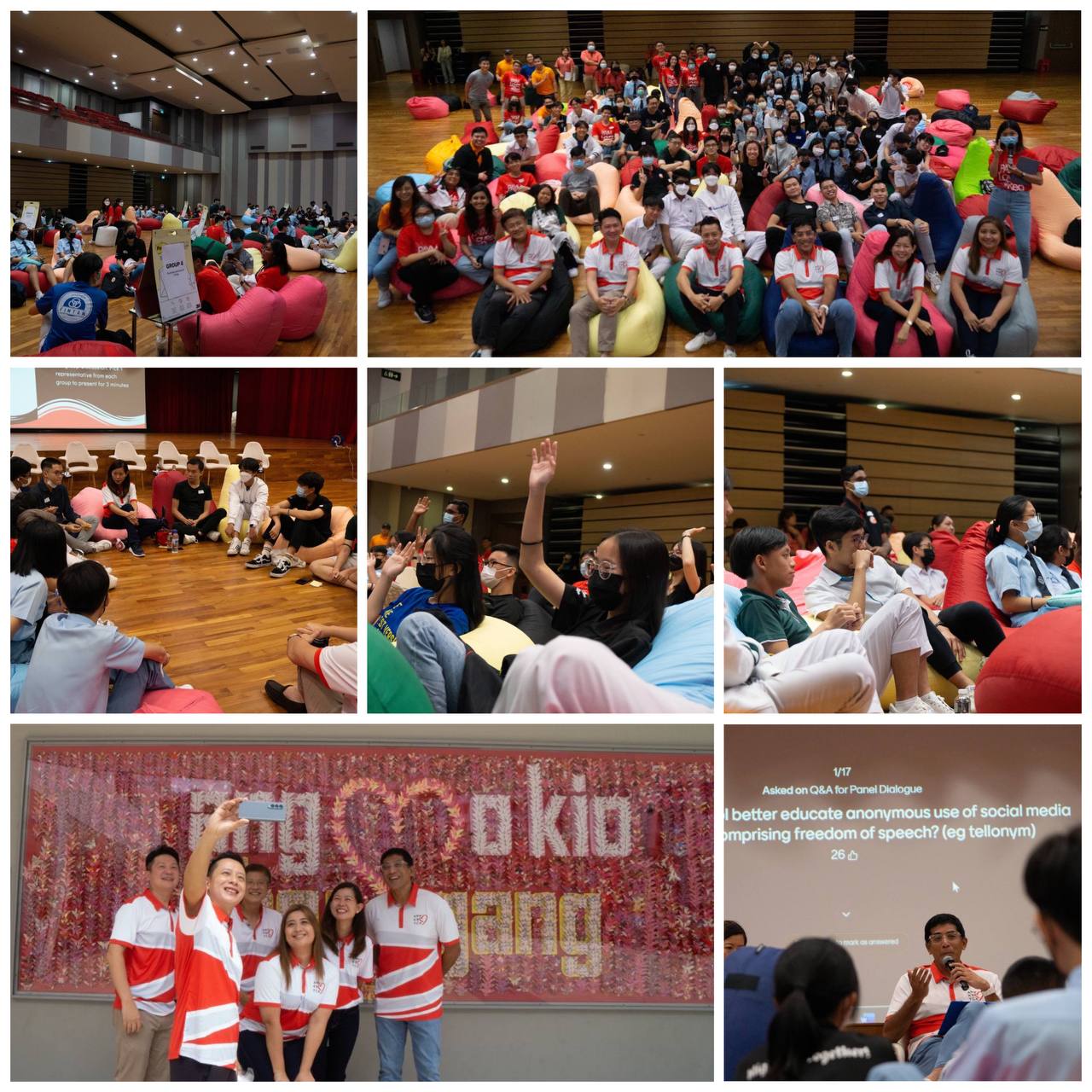 Here were the key points raised by participants in the conversation:

Economy and Cost of Living